The University of Texas at El Paso BFA in Painting

Garnica’s biggest motivation is her desire to understand the environment in which humans interact directly and indirectly. She is interested in the story that can be interpreted in a given space, which has deteriorated over time from daily activities of humans.

Currently, she is exploring unique ways to represent scenes and specific spaces, creating a sense of reality in a painting. She uses common symbols that represent the cultures in which she grew up- Mexico and the United States.

Her work has been exhibited in galleries in El Paso, Texas: 7 Paths to Beauty Gallery in Crossland, Century Gold Annual Art Exhibition 2014 (2nd place) in the Chamizal National Memorial, “UTEP Annual Juried Student Art Exhibition 2014 “(bestt in show) in the Stanlee and Gerald Rubin Center for the Visual Arts at UTEP UTEP Student Exhibition 2013 at the International Museum of Art and an exhibition in the Glass Gallery at UTEP. 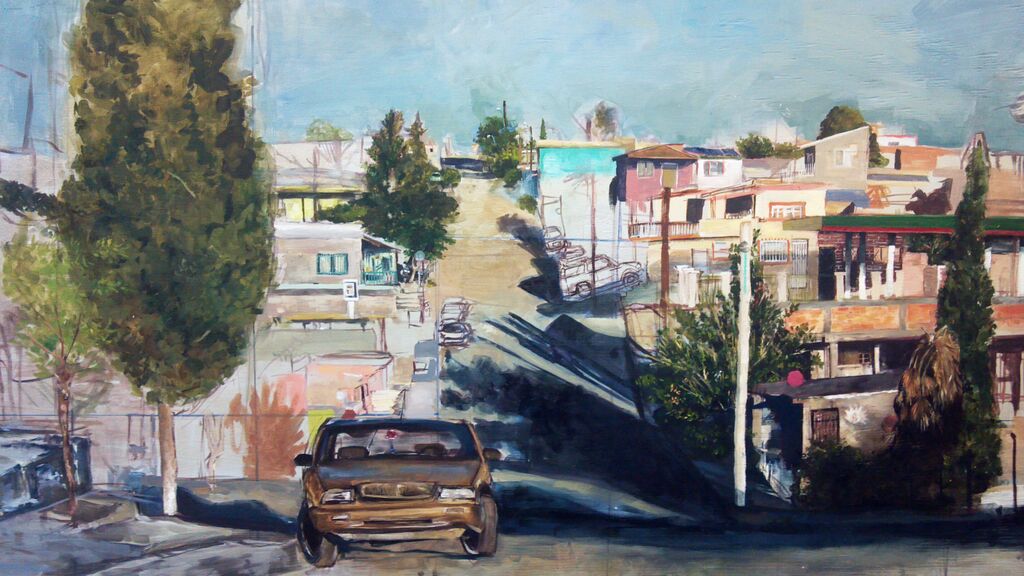 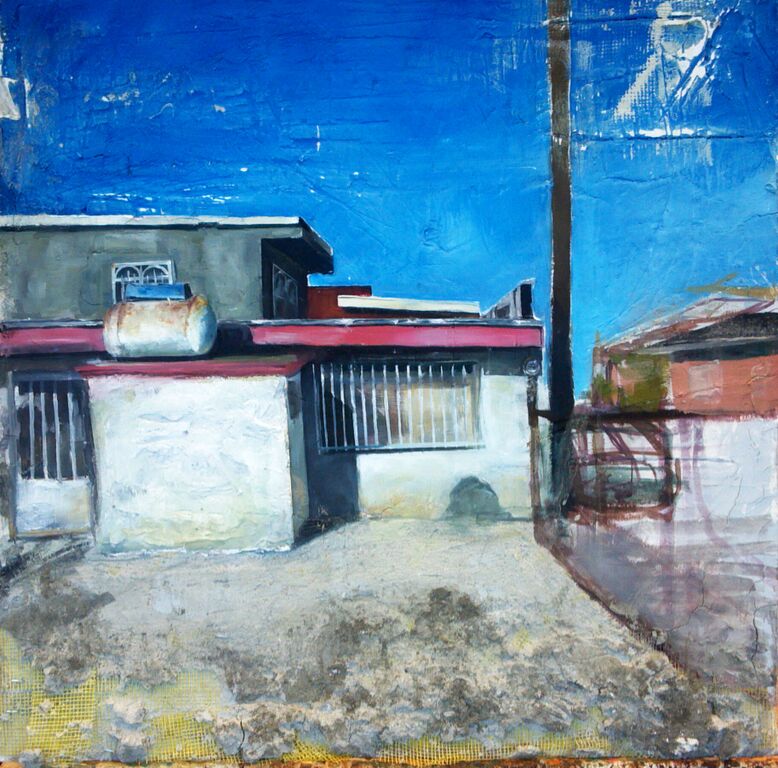 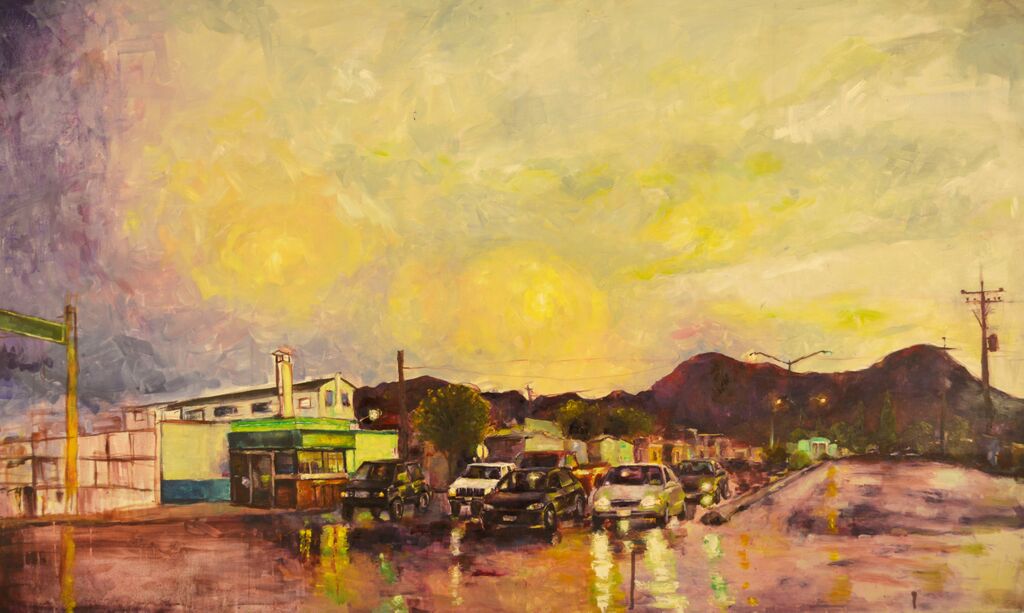