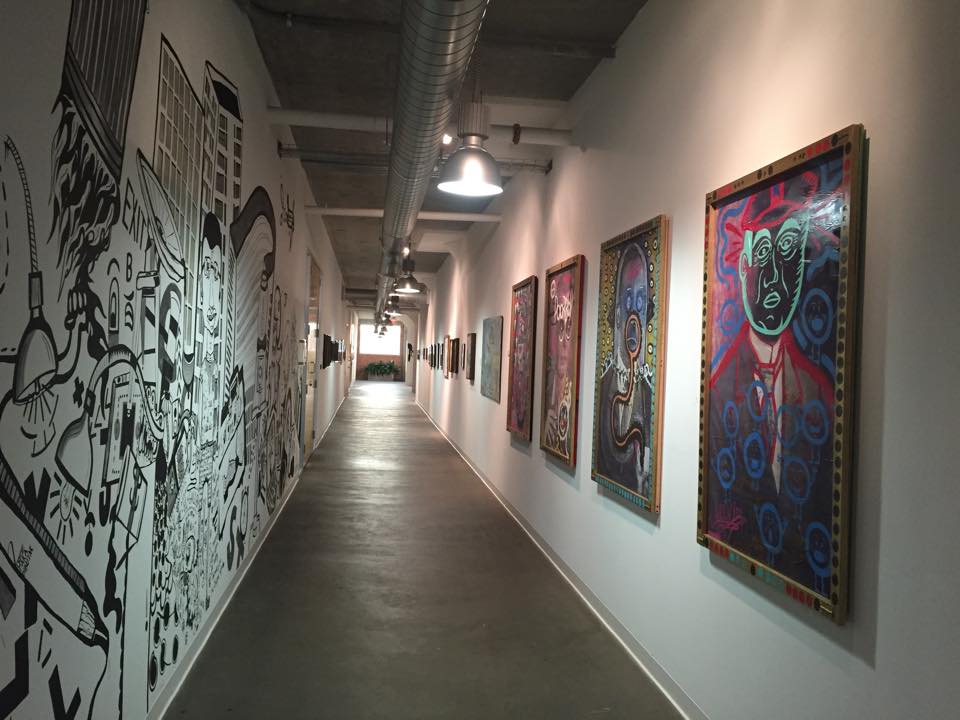 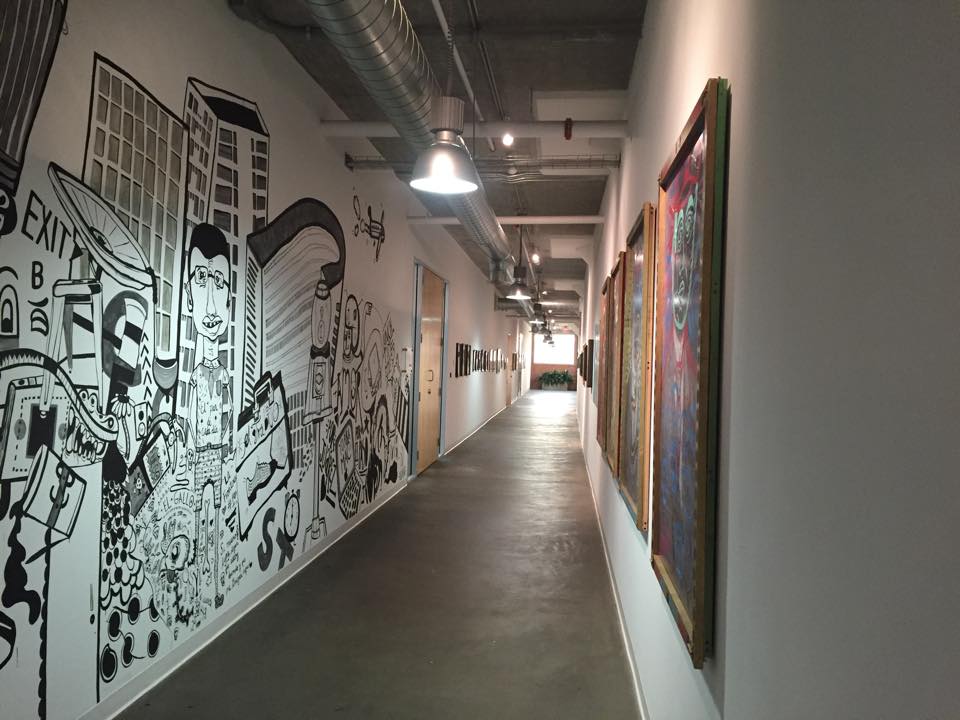 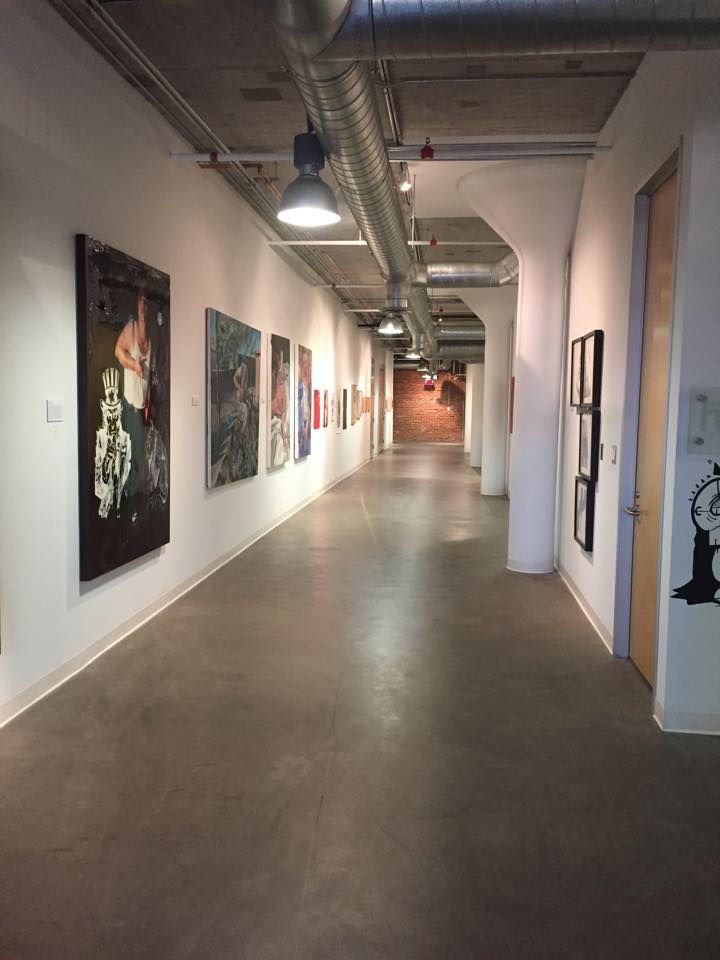 In addition, Hope Riot performed live during the event. Hope Riot is an experimental vocal project born and bred in El Paso, Texas. A blend of hypnotic vocals and heavy bass lines, she takes her inspiration from the local desert landscape and deep culture of our hometown. She has previously worked with producers such as Milo Froideval (Julieta Venegas, Ely Guerra, Molotov), Dave Sitek (of TV on the Radio), and most recently, indie rock legend David Garza. She has just begun recording a full-length LP at Sonic Ranch in our very own Tornillo, Texas; not only is it the highest quality facility in our region, but also the world’s biggest residential recording studio. With your help we can help get this young artist’s music out to a national market.