Sebastián (born Enrique Carbajal González) is a Mexican sculptor best known for his monumental works of steel and/or concrete in both Mexico and abroad. These include a number of “gate” sculptures such as the Gran Puerta a México in Matamoros, Tamaulipas but his most famous sculpture is the “Caballito” located in downtown Mexico City. His works are found in various cities outside of Mexico, such as Japan where two are now used as city symbols.
Since 1968, he has had over 120 individual exhibitions of his work in Mexico, Germany, Belgium, Brazil, Colombia, Spain, Holland, Sweden, Norway, Ireland, England, Portugal, Italy, Denmark, Canada, Finland, the US, France, Japan, Switzerland and Venezuela. His work has been shown in the main museums of Mexico including the Museo de Arte Moderno, the Palacio de Bellas Artes, the Museo Tamayo, the Museo de Ciencias y Artes of UNAM, the Palacio de Minería and the Museo de San Ildefonso in Mexico City. 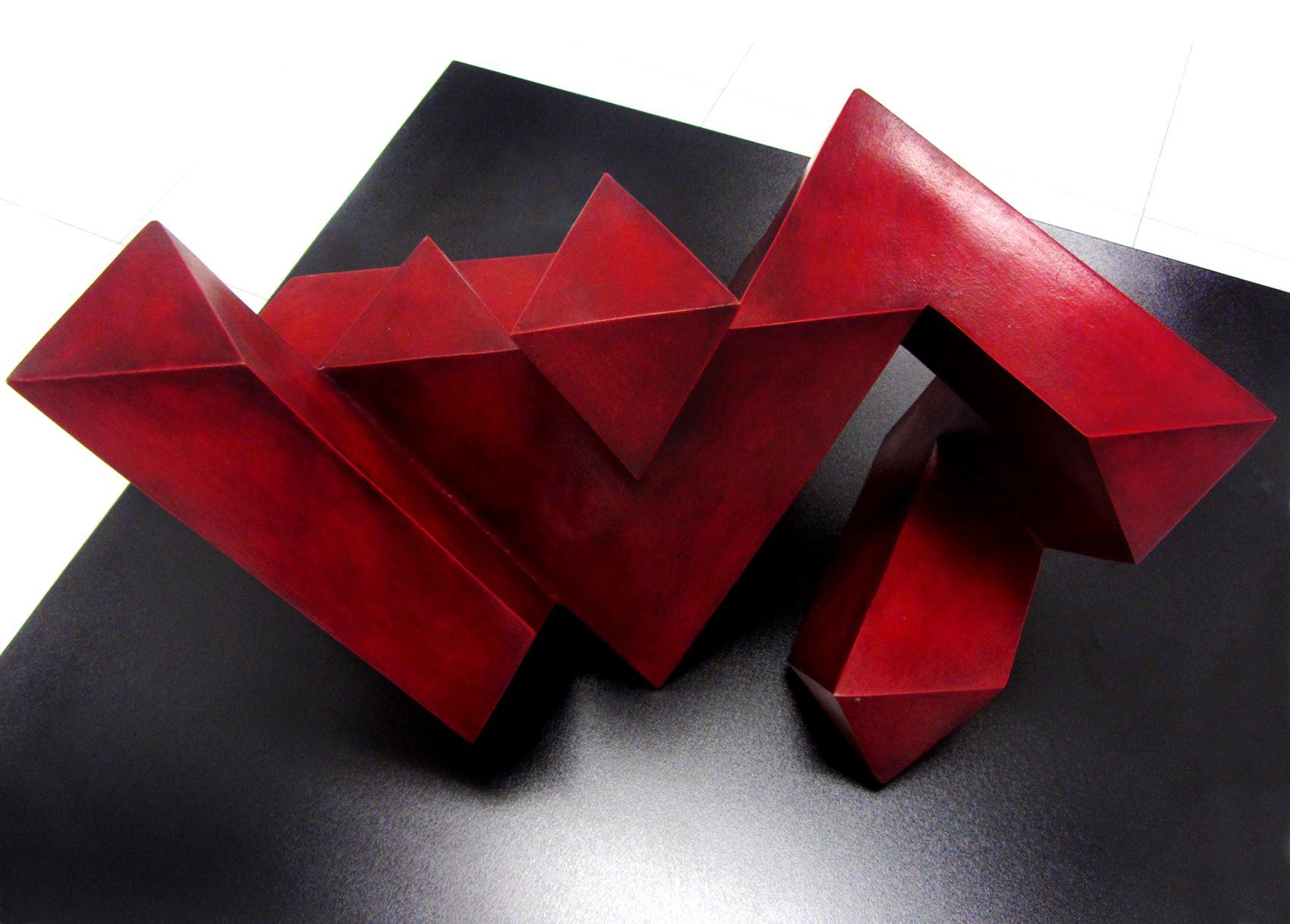 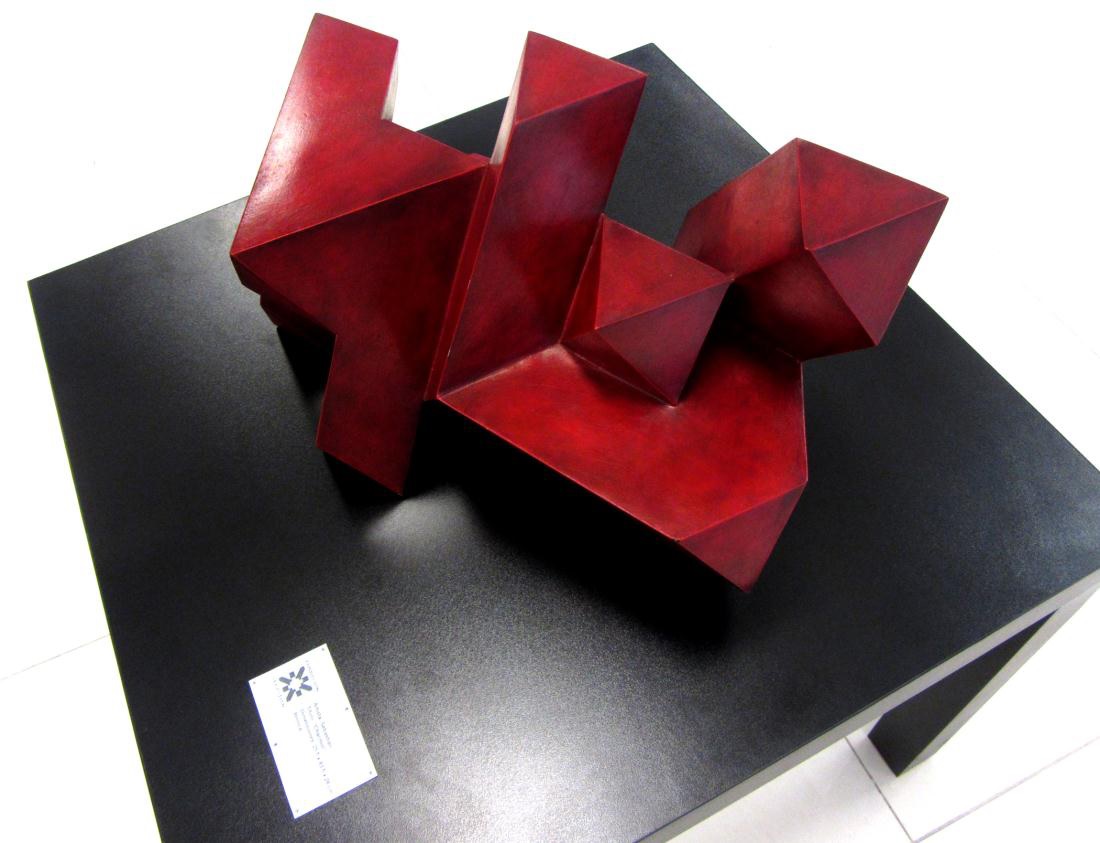