University of Texas at El Paso BFA in Fine Arts

Zabalegui is originally from Mexico City and she completed her degree on Bachelors in Fine Arts at the University of Texas at El Paso. Currently, she is completing her Master’s degree in Fine Arts at New Mexico State University where she also resides as an art teacher. After spending a year painting and having exhibitions in both El Paso and Juarez City she also volunteered at The El Paso Museum of Art in the curatorial area. She is interested in portraying gender equality and individuality through movement and division of multiple media including digital, painting, and ceramics. Zabalegui has shown her work in several places such as The Glass Gallery UTEP, The Union Gallery UTEP, The UpTown Lounge, The Loft Light Studio, Second Floor Studio, The Glass Box, El Paso del Norte, Chalk the Block, Pop Out Gallery, and Agave Rosa among others. 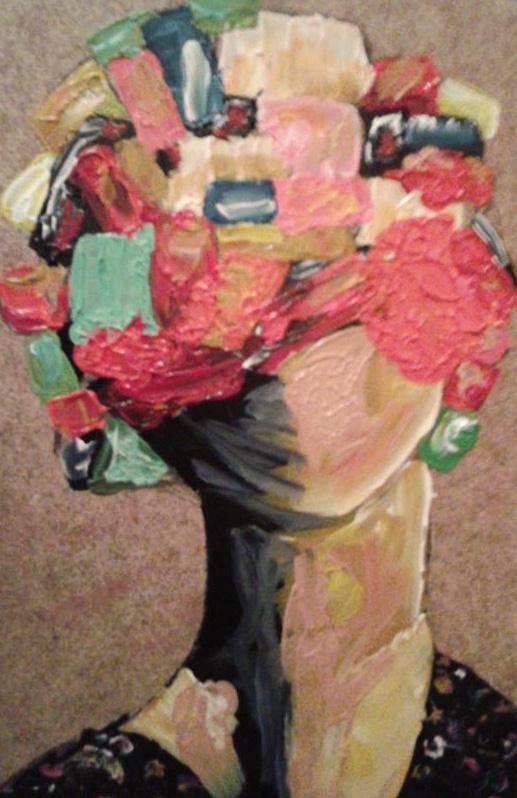 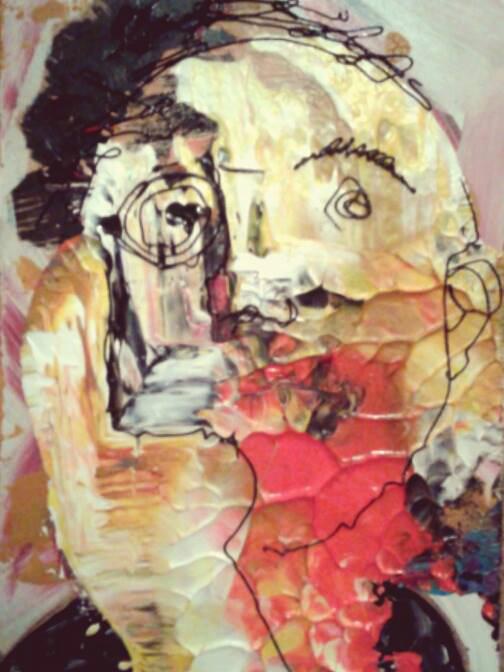 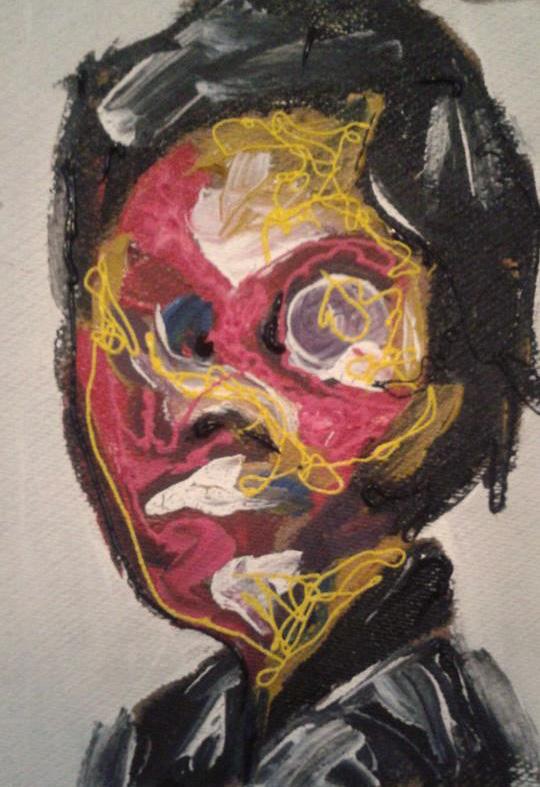 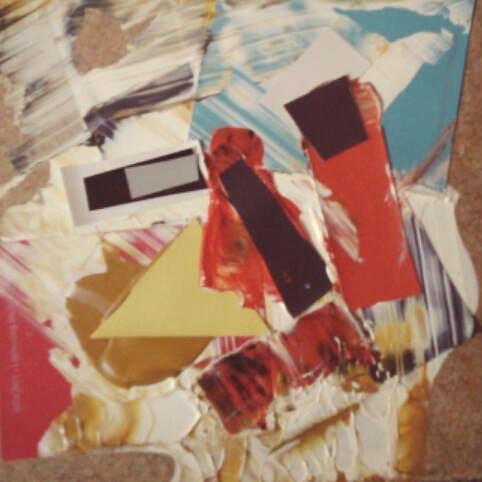