The University of Texas at El Paso BFA Painting

He is in his last year of his BFA in painting with a minor in printmaking at the University of Texas at El Paso. His work has been displayed in a few galleries at UTEP such as: Dots to Lines in 2013, Estudio de Grabado earlier in 2014, Push/Pull in August 2014, and in a pop-up gallery at Chalk the Block in 2012. He is looking into art residencies in Patzcuaro, Michoacan, Mexico as well as graduate school Colorado, New Mexico, and Mexico. 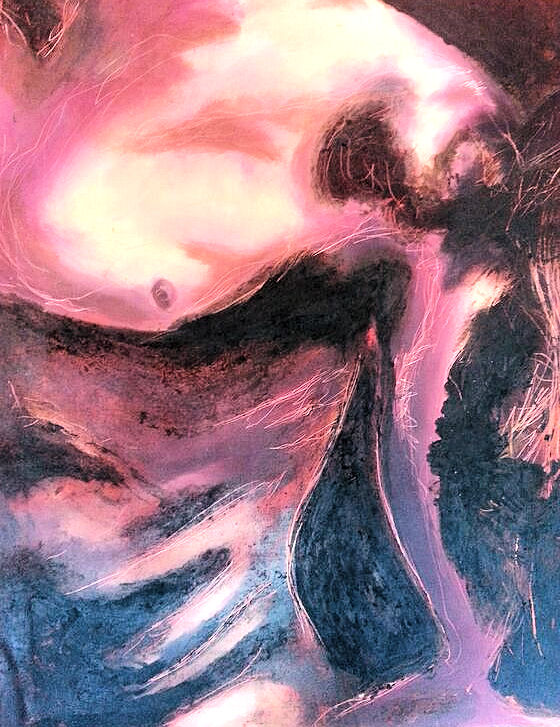 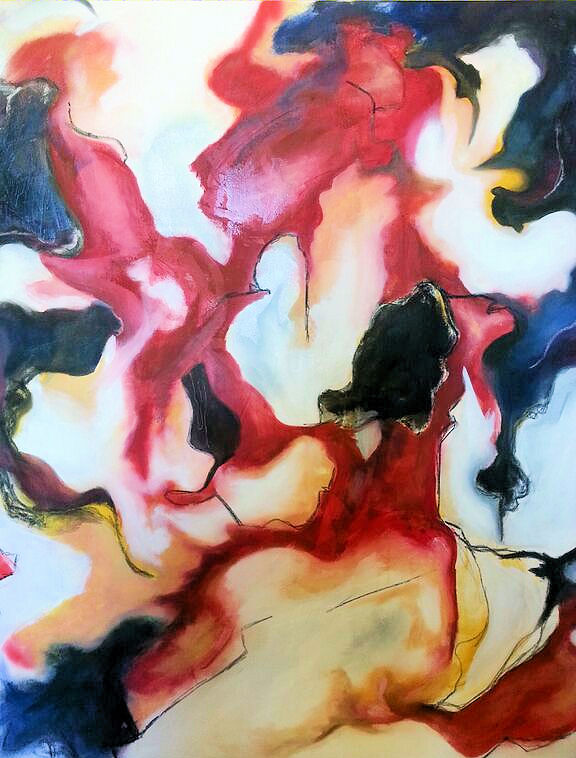 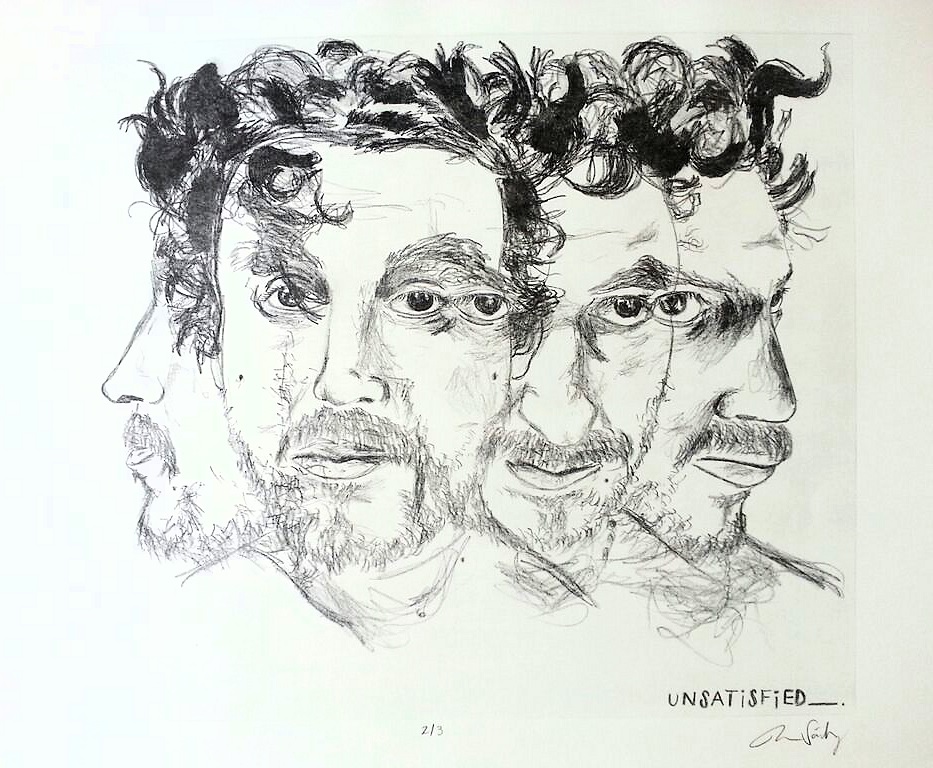 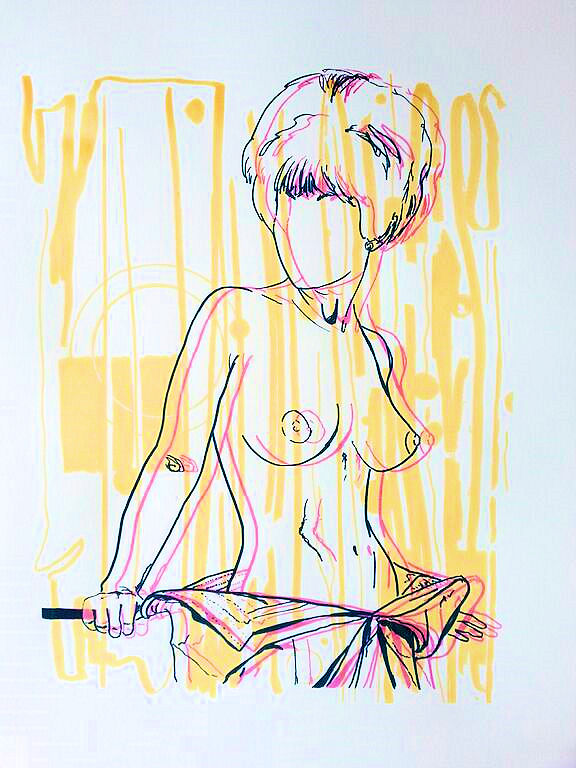 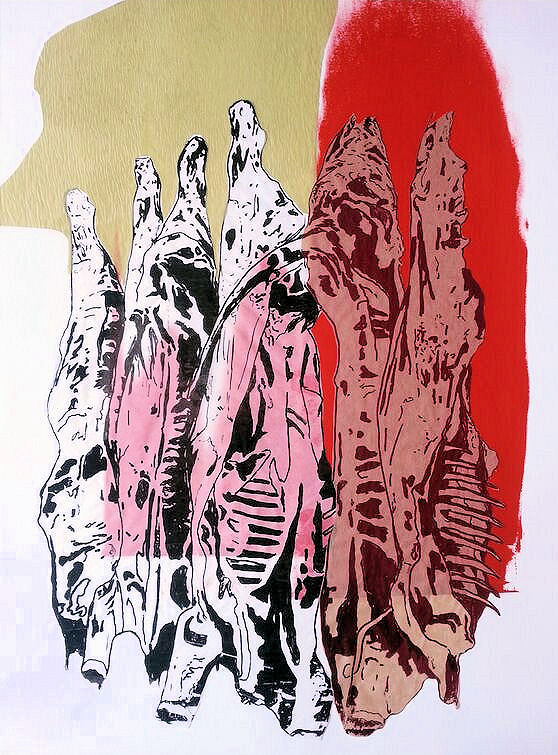