Stefan Falke was born and raised in Paderborn, Germany. After abandoning his civil engineer studies he worked as a photographer’s assistant in Munich and later as a silk screen printer in Hamburg. He moved to New York in 1985.
His work has been exhibited at the international photo journalism festival Visa Pour L’Image in 2004 in Perpignan/France and published as a book in New York the same year. Falke became a member of the prestigious German photo agency “laif / agentur fuer photos und reportagen” in 1999.
For his current long term project La Frontera he traveled 2000 miles along the Mexican/US border and has photographed 180 artists to show the vibrant cultural side of a region which is portrayed by the international media with the sole focus on violent crime. Stefan Falke now lives and works in Brooklyn, New York. 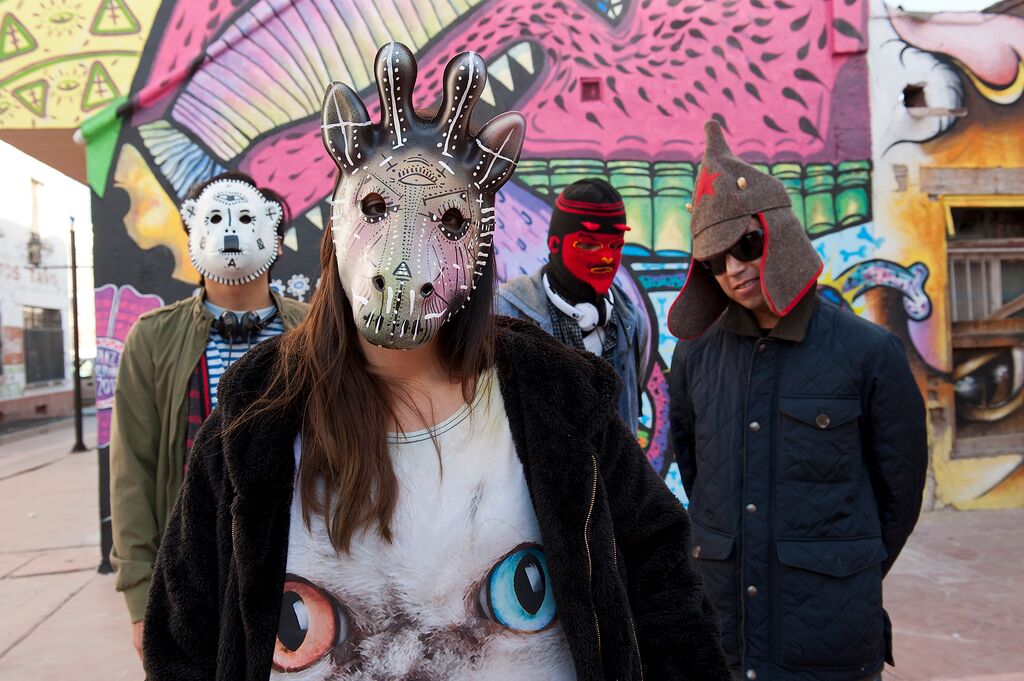 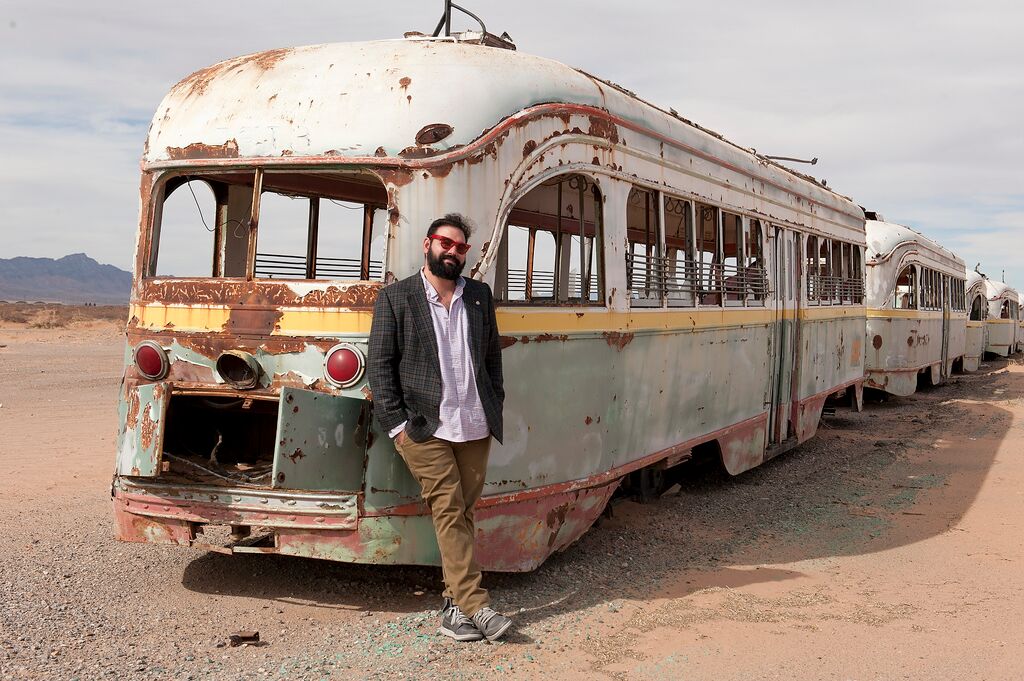